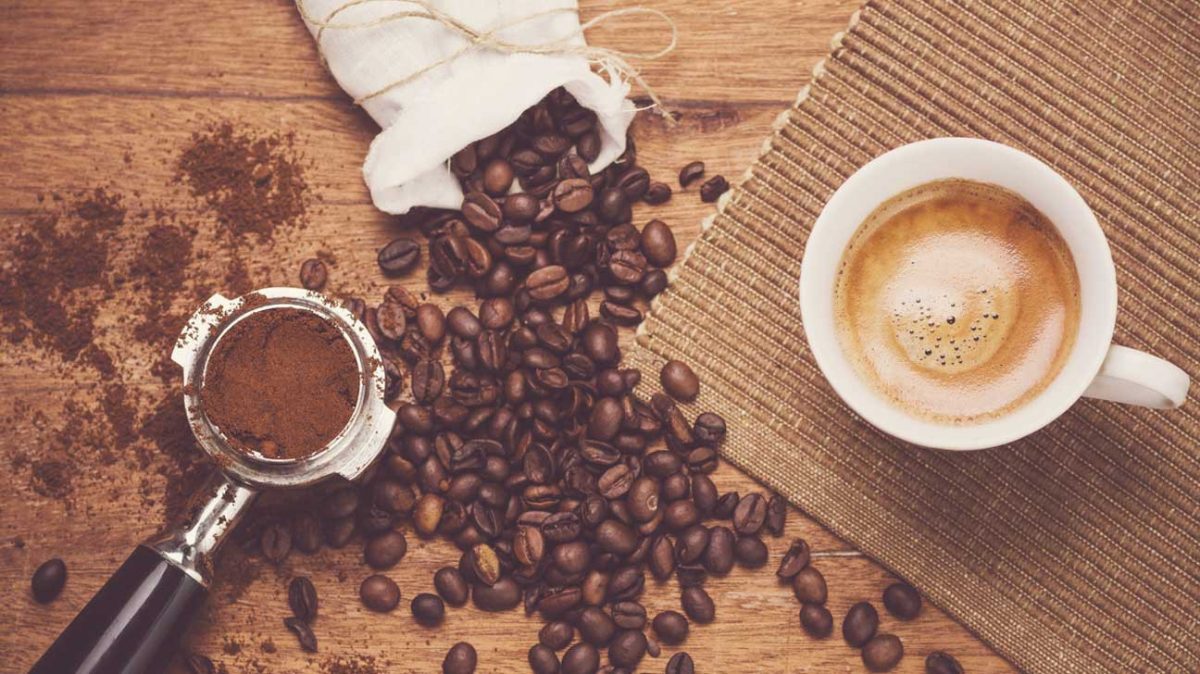 First, let’s find out what caffeine is. It is basically a kind of stimulant and potentially addictive, but totally legal and socially acceptable.

Many athletes use caffeine daily, not only in coffee and energy drinks, but also from medicines or functional foods. It even has fat burning effects and appetite suppression, especially suitable for boxers who need to lose weight.

Coffee is more effective than just a stimulant. There are many reasons that boxers decide to supplement their caffeine intake in addition to being able to maintain alertness after intense training sessions.

Studies have shown that an average dose of 3 milligrams per kilogram of weight can significantly improve athlete’s endurance. For example, for a person weighing 70 kg, the appropriate amount of caffeine would be about 210 milligrams. For reference, a small cup of black Espresso coffee contains about 40 milligrams, one can of Red Bull energy drinks treat 151 milligrams of caffeine.

Not only that, the effect of caffeine on the central nervous system is very strong, the longest can last up to 6 hours. This can help a boxer undergo a sparring workout with almost imperceptible fatigue.

For this reason, each time caffeine was on the International Olympic Committee’s list of banned substances. An amount of caffeine in the blood equivalent to 8 cups of coffee is enough for an athlete to be banned from the Olympics and to receive the same punishment as the act of using other doping types.

In addition to the role of stimulants, caffeine also delay muscle fatigue. A 2009 University of Illinois study found that 300 milligrams of caffeine loaded into the body 60 minutes before exercise would make the ache feel much later.

Glycogen is an energy reserve in muscle, burned to fuel during exercise. There is a limited amount of glycogen available in muscles, and when glycogen is depleted, lactic acid builds up in the muscle. This is the cause of the burning sensation that practitioners will feel in their muscles during and after exercise.