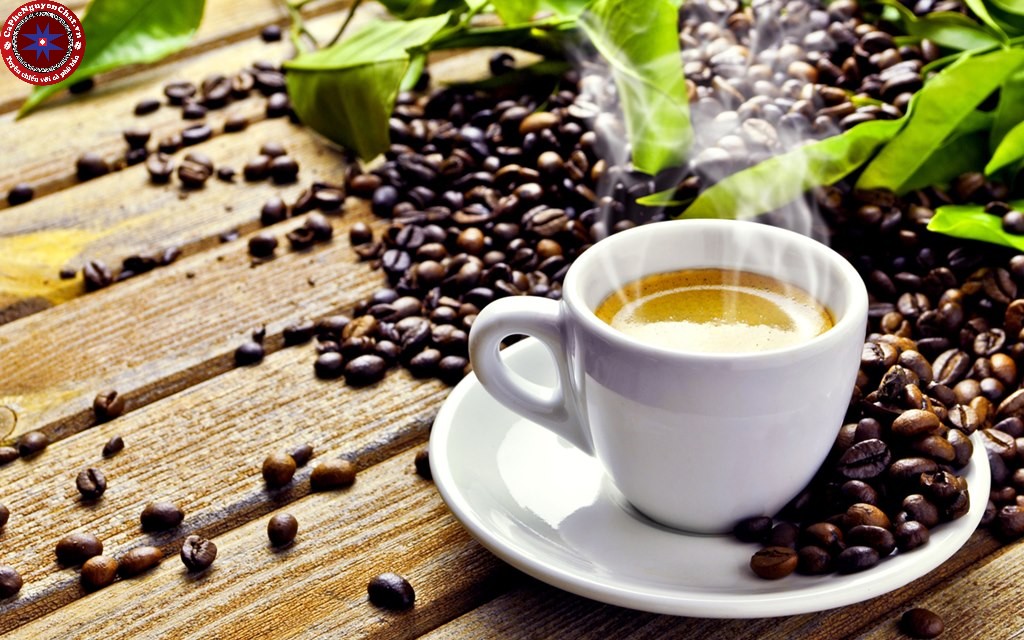 After all it’s just a fruit, inside each fruit has two causes. In the beginning, it grew like a bush – or a grove of small trees. Humans have to work hard to recognize it under the canopy of the Ethiopian rainforest, or on the mountains and hillsides.

But not so simple, coffee has been the most significant drink to mankind for centuries. It can be described as an economic industry, one of the most valuable agricultural commodities in the world and offers the strongest boost among the widely used stimulants.

Civilization, in its growing cycle, identified the three most important non-alcoholic drinks: Tea leaves – leading the total consumption, followed by coffee beans, and cocoa beans one way away. pretty far.

However, in international trade, coffee beans occupy a much more important position than other types. All countries keep coffee in a unique position. It has been recognized as an essential need, as an efficient energy system for humans.

Therefore, coffee has an important position for the civilized peoples, as a democratic drink, it is for both men and women to work.

In some cases, the influence of coffee and cafes sparked some of the most important revolutions, civil wars and uprisings in history. It may still be a coincidence, but it is reasonable enough for religious leaders, kings and politicians to smell the coffee, point their fingers and in some cases & even ban drinks.

Yet coffee has only been consumed in Europe for the past four centuries. Today, coffee is the livelihood of more than 20 million people, it’s a very labor-intensive crop, because most stages rely on manual labor.

In here, urban diners often pay half the daily salary of a worker in a third-world country for a good cup of coffee.