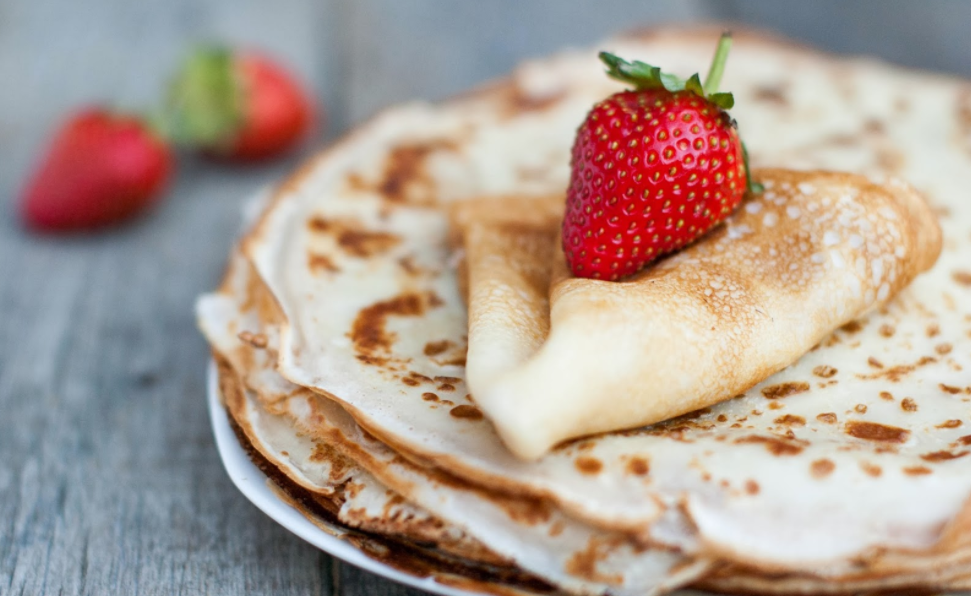 To understand the cuisine, we first need to learn about the people and the general Russian culture. In the past, the culinary culture was mainly developed to serve the aristocracy. In it, Russian Tsar is the most beneficiary. So the dishes made for Tsar are kept to the best of their essence.

In general, for every culture, there is a belief or spiritual belief in certain things. Salt in the Russian conception is relatively important. And this is also one of the expensive spices in Russia.

Russia influences from diverse cultures, from Europe to Asia. From humid continental climates to arctic Arctic. That’s why the culinary culture of Russia is so diverse. The Russians are gentle and sincere. They are just like woodcutter.

You will recognize the generosity of the Russian people through their diet.

If invited to a British or French tea party, you will enjoy a few biscuits and a small cup of fragrant tea. So what do you imagine about a Russian tea party? You will be extremely surprised if you do not prepare ahead psychologically. Because it will be a table full of gifts and cakes.

In fact to explain why the Russians drink a lot of alcohol and eat salty foods. Because one thing is very simple, it’s so cold here. They eat a lot of meat, salt, milk butter also to provide abundant energy for the body. Since then resistant to the cold here.

This is evident in the dishes they prepare and prepare. In Pelmini cake there is a special. 1 batch of cookies sometimes has 1 stuffed with 1 coin. Whoever catches that pie will get a lot of luck. And that is what the Russians believe.