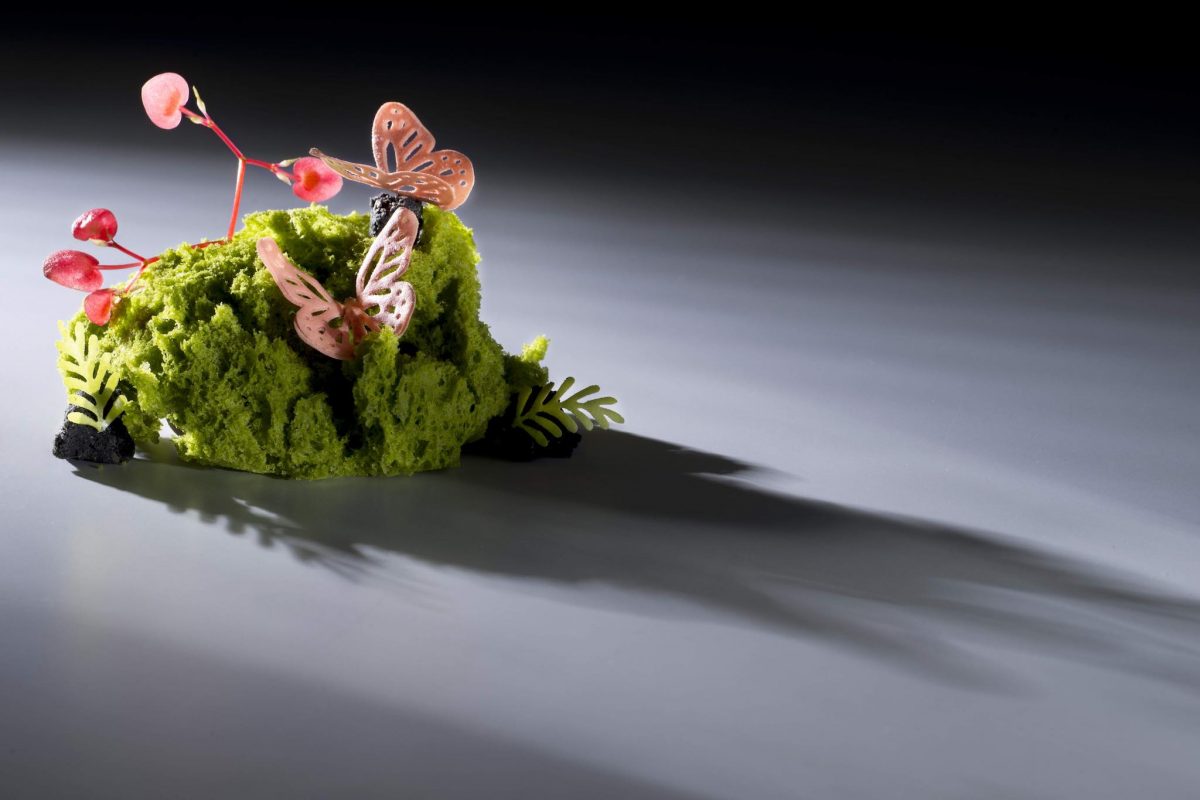 After a night, Bangkok has transformed itself from a city with street food to a world-class culinary capital. When it comes to food venues in Asia, Bangkok is always on par with Singapore, Hong Kong and Japan.

As one of the major economic and financial centers in the region with many modern shopping centers and entertainment districts, Bangkok is no stranger to the glory called the Michelin Guide. In fact, for many years, the city has become the “common home” of famous chefs. It is a frequent destination for star chefs around the world for all culinary events.

One of them is the World Gourmet Festival, an annual event with star chefs coming from 1 or 2 Michelin starred restaurants. In December last year, the capital city of Bangkok officially launched its own Michelin Guide, marking a new start in this area of ​​high-class cuisine.

The first edition of the “Red Book” has starred 17 restaurants across the city. Anand restaurant, undertaken by Indian chef Gaggan, is one of three culinary addresses that receive 2 Michelin stars. The other two names are French cuisine style restaurant Le Normandie at Mandarin Oriental Bangkok and Mezzaluna restaurant at Lebua hotel. There are no restaurants with 3 Michelin stars attached.

Michelin stars are an opportunity for well-known restaurants. While promoting a spirit of competition for restaurants to try to bring diners more delicious, quality food, “chef Gaggan Anand. He announced plans to close his restaurant by 2020 to focus on new projects, affirmed.

Fourteen restaurants with 1 Michelin star include Bolan, Bird by Siam Wisdom, Elements, Ginza Sushi Ichi, J’Aime by Jean-Michel Lorain, Robuchon, Nahm, Paste, Saneh Jaan, Savelberg, Sra Bua by Kiin Kiin, Sühring, Upstairs at Mikkeller, and Raan Jay Fai. Jay Fai is the only sidewalk restaurant that passes many other high-end restaurants in Bangkok to enter the Michelin starred list in 2017. The 35 restaurants are nominated but the prestigious stars are only for the restaurant. “excellent cuisine at reasonable prices”.